“People will do anything, no matter how absurd, to avoid facing their own souls” – Carl Jung.

Back in 2018, I travelled across India to learn the ways of an ancient culture, which apart from my own, appealed to me more than any other. I was disappointed by the seeming hijacking of its heritage.

Having visited Rishikesh, to name but one of several holy places I went to, it was evident of the subtle subversion of its nature. With its profound history, you’d expect a reverence of its ancient beauty. All I saw was a faux spiritual centre, with more westerners on their head in the yoga studios than Indians.

Of course, people grip onto anything that will take them away from their pain and trauma. What I saw in India was a manifestation of that. 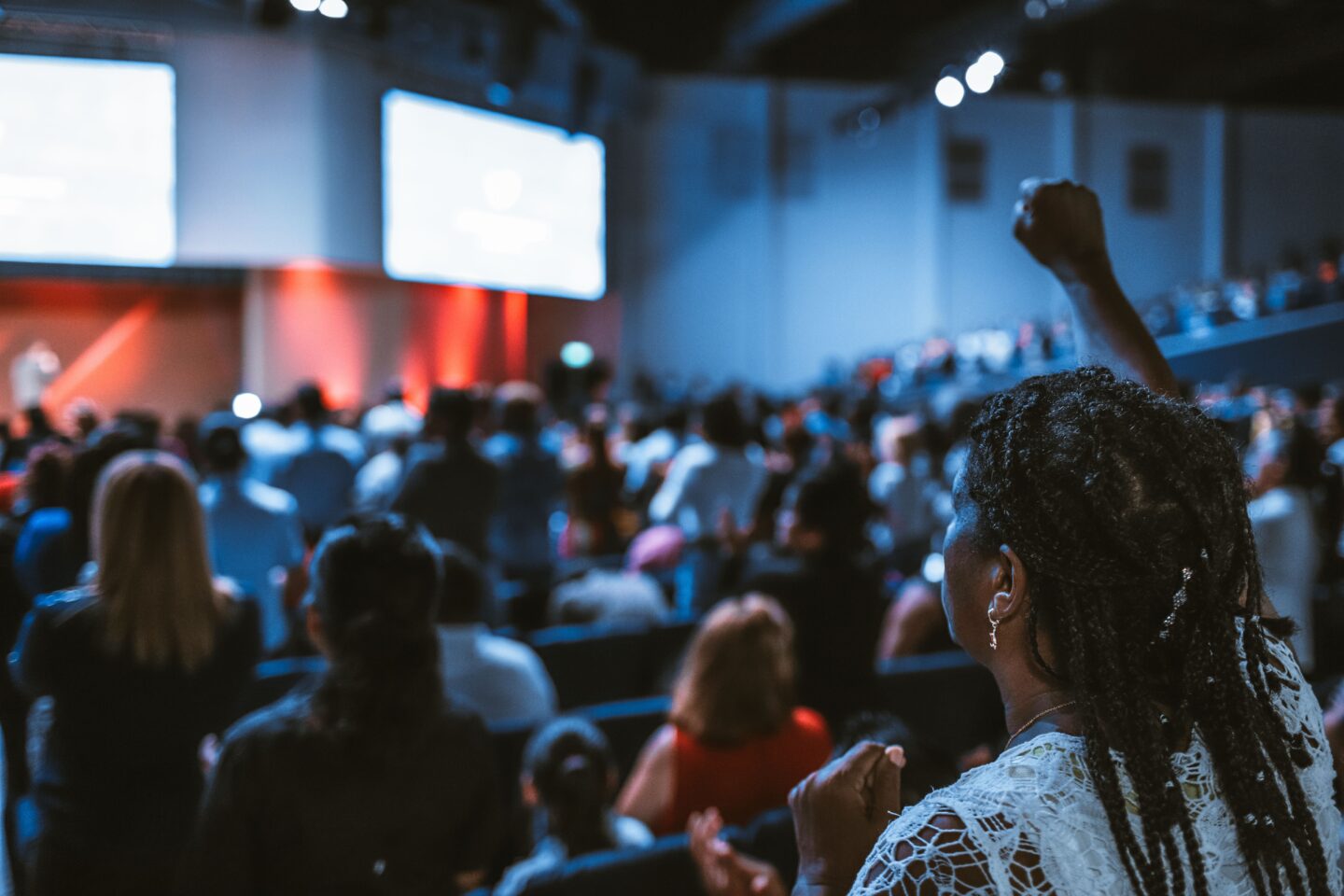 “Until you make the unconscious conscious, it will direct your life, and you will call it fate.” – Carl Jung

The personal development industry, in its many guises, plays and relies on your traumas. Evidently, most guru’s and ‘mentors’ have no idea that this is the case; so, I am not slating them per se. They are normally acting out their suffering, similar to the people in the audience but at least they are getting paid for the privilege.

I have spent tens of thousands of pounds on seminars and different courses over the last ten years, which is why I have the right to talk about it. The one thing that the industry will never tell you – it will become obsolete (in its current form at least), the instant you do real philosophical and psychological work.  No more motivation and clapping to get the energy high.

The personal development complex is more like personal concealment. It services the people’s demand; the continual need to mask their shadow.

Motivational talks are great until the energy wears off and you are left exhausted and in need of your next fix… and on and on.

The addicts have no idea of their own Siddhartha Road, and the industry has no reason to point you in that direction either. It wouldn’t sell very well.

The last 100 years or so could be labelled as ‘the anti-psychological age’. The personal development industry is the counterfeit version and the get-out clause. There is no reason to look at your shadow, just ‘be in the moment’ or ‘use this new trick’ and everything will be great.

You may feel better for a while. You may even become a success at something, but until you make an honest effort to become whole, these will be mere fleeting moments. There will be an undercurrent of self-hypnosis.

The fractured psyche requires introspective work, many would rather die than walk this path.

‘To hide from itself, the mind has perfected the art of distraction. Indeed, after the advent of psychoanalysis, which championed introspection, social and domestic distractions multiplied ad nauseam. We’ve reactively filled our lives and the world with things to do, projects to pursue, causes to champion, teams to support, injustices to combat, dragons to slay, mountains to climb, heavens to attain, and children to beget.’ – Michael Tsarion.

Notice how many people preach about ‘healing work’. Three years later, there has been no change—still spouting the same old shit about love, light and healing. They wouldn’t know what that meant if they had it written on their forehead. God forbid self-introspection was at the forefront of the ‘love and light’.

How about stop trying to fix the world, and repair your fractured psyche instead? 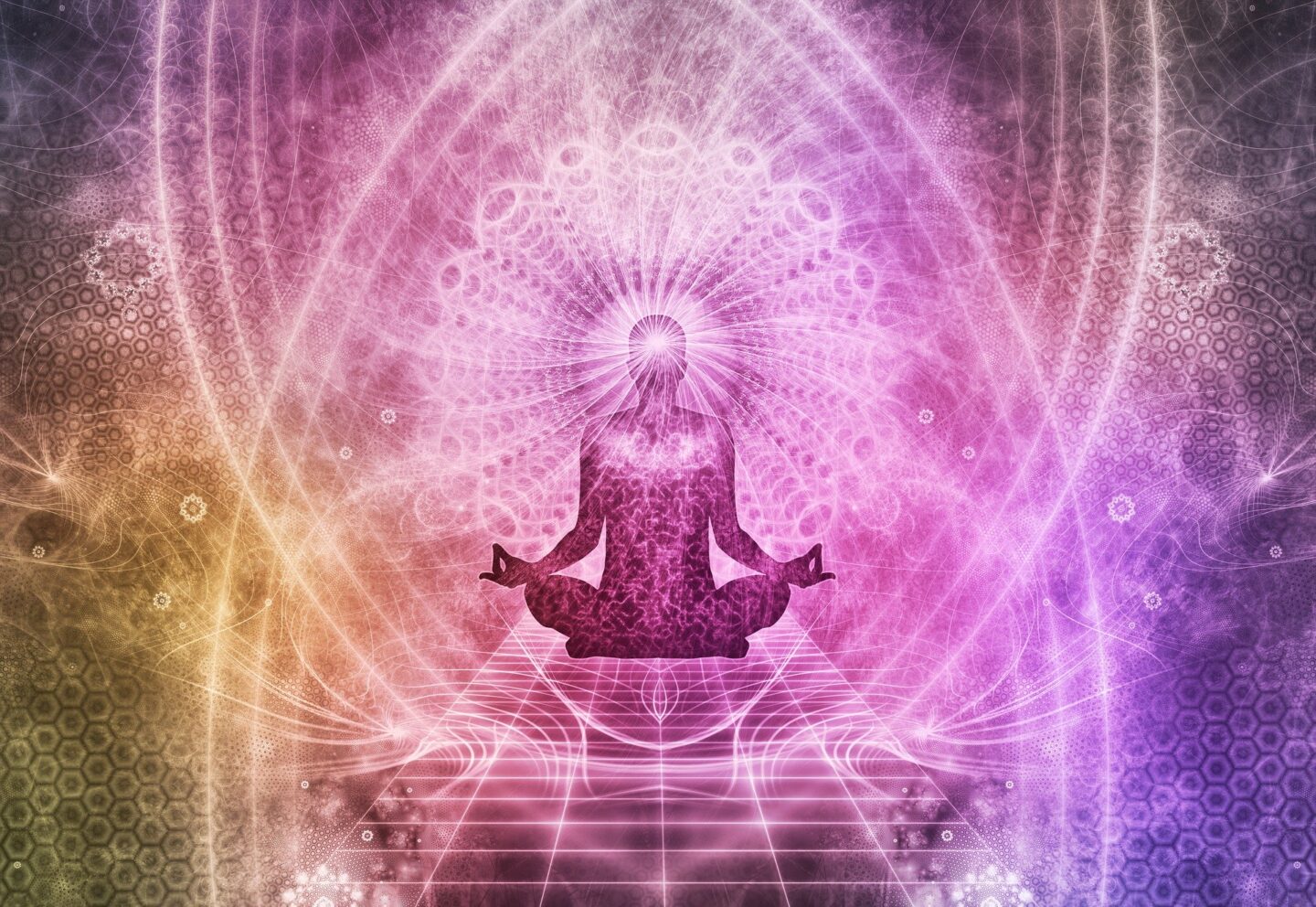 ‘Getting rid of the ego’, ‘ego death’, ‘silencing the mind’.

Or in other words – running away from natural psychological processes.

The New Age movement is simply another form of self-hypnosis. In the same way that man runs to religion, they have found another pseudo-mystical cult to associate with. Another ‘group-think’ collective mind thinking they are saving themselves and the world—utter nonsense.

Pirate mystics have been spouting misaligned eastern rhetoric in the west. As usual, it has been swallowed by the gullible seeker.

Better to learn how to do the downward dog than to study your mind and the meaning of your existence. The pied pipers of new-ageism have got it nailed down.

“The state of decay throughout the world is directly traceable to our psychophobia, pathological altruism, collectivism, and evasion of Selfhood.” – Michael Tsarion

Once again, it boils down to a betrayal of the self. The inauthentic life may get an upgrade, but the mind that is experiencing the update remains the same. The world cannot turn you on; it manufactures a lie for people and does it very well.

The craftsman of this control mechanism are masters of human psychology. The last thing they want is a society of free-thinking, creative and sovereign individuals.

“A group experience takes place on a lower level of consciousness than the experience of an individual. This is due to the fact that, when many people gather together to share one common emotion, the total psyche emerging from the group is below the level of the individual psyche. If it is a very large group, the collective psyche will be more like the psyche of an animal, which is the reason why the ethical attitude of large organisations is always doubtful. The psychology of a large crowd inevitably sinks to the level of mob psychology. If therefore, I have a so-called collective experience as a member of a group, it takes place on a lower level of consciousness than if I had the experience by myself alone.” – Carl Jung

“Collectivism and freedom are mortal enemies. Only one will survive – G Edward Griffin.

To belong and fit into the crowd requires a trade-off. That trade-off is your self-sovereignty. Most are happy to take this pay off providing they are kept safe, and they don’t need to put their head above the parapet. God forbid they stand out.

The world has done an incredible job providing external mediums to avoid looking into your soul. The personal development industry is an example of one of these mediums. There is no individuality in the regular self-development seminar; pumping the same old shit to get the dopamine release.

The disdain for individuality is abhorrent.

‘The sentiments and ideas of all the persons in the gathering take one, and the same direction and their conscious personality vanishes’ – Gustave Le Bon.

“For the only therapy is life. The patient must learn to live, to live with his split, his conflict, his ambivalence, which no therapy can take away, for if it could, it would take with it the actual spring of life.” – Otto Rank

There is absolutely every reason to be appalled at the state of the world; it is a sign of your sanity. Many seek approval of others while knowing the world is neurotic. And then if they don’t get the support, they go into their own state of neurosis, acting from the patterns of the insane asylum.

Only a return to Selfhood liberates you. Deep psychological, philosophical and introspective work is your saviour; not Jesus, Buddha or any other demigod. The liberation from collective hysteria, the sanity within the insanity, can only be realised in the depth of your consciousness.