Investing in cryptocurrency is a minefield. A minefield that I have traversed both successfully and unsuccessfully.

I first invested in crypto in 2017 and entered just before the wave, which saw Bitcoin hit a staggering $19,000. I made high returns in that short period and exited the market well. However, had I put money into it 7 years prior, I would have made a fortune.

Economically, I consider myself a free-market libertarian. I know that man is inherently good and should have the freedom to express and create. This can only be done without regulation, heavy taxation and government intervention. But it also requires a level of responsibility that few are willing to pay the price for.

Because of the level of corruption and greed over the last 100 years or so, we find ourselves in quite severe economic turmoil. The federal reserve has printed almost $6trillion in only a couple of months. Every dollar printed is devaluing the currency’s value. As history has shown, all fiat currency collapses on itself. The dollar, pound and euro will go the same way.

The future of trade is with a digital currency, maybe this is the normal evolution of mankind. Perhaps it is a ‘conspiracy’ by ‘Empire‘. Either way, it seems inevitable.

Over the last 6 months, I have been removing myself from anything mainstream. Now using alternative internet browsers, video platforms and cryptocurrencies.

Below, I write about the 3 cryptocurrencies I would suggest you look further into. Both because I believe the value of them will increase and also because they serve a great purpose. 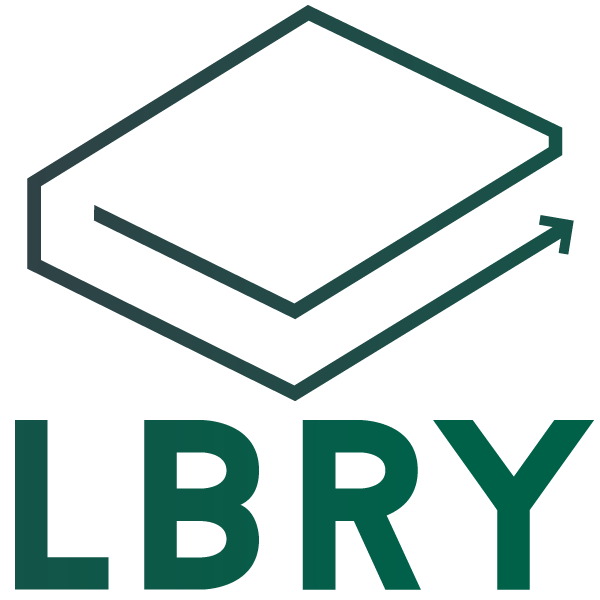 LBC is the token for LBRY.

LBRY is a decentralised video platform. Imagine YouTube without the censorship, with the added bonus of being paid to watch and create content.

Founders Jeremy Kauffman and Mike Vine wanted to decentralise the way things are shared and published on the internet. The traditional platforms that provide various forms of online media have all monopolised the state of the market, and it’s getting harder for an artist to grow in this stagnate arena. LBRY’s system gives individuals control over their media, instead of being at the mercy of authority above them.

I see LBRY proliferating in a short time frame as people get more aware of how their data is being used and the increasing censorship. With LBC token, I can only see it becoming worth a lot more shortly.

You can acquire LBC on various crypto exchanges; I use Bittrex as I have done since 2017. 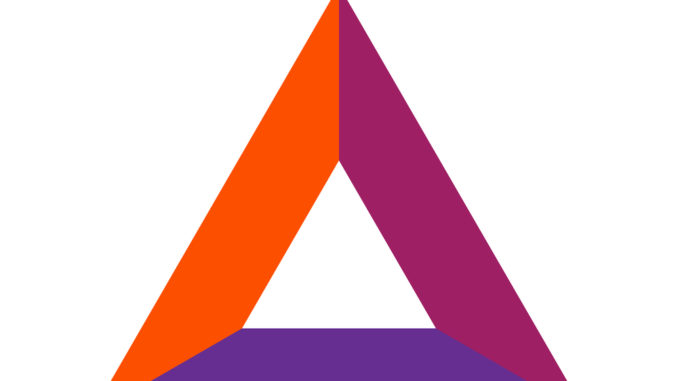 BAT is the token for the BRAVE internet browser.

BRAVE is a fairly new internet browser launched in January 2016. There are many security and ad-blocking services on the browser which are not available elsewhere, and they have a unique way of rewarding users and content creators.

“Brave rewards” is the company’s initiative to change how advertising works online. It pays users who ‘opt-in’ to viewing ads. 70 per cent of the revenue generated with an Ethereum-based cryptocurrency called Basic Attention Tokens (BAT), can be used to tip content creators registered with Brave.

Because of the innovation of BRAVE and it already has a circulation supply of 97%, I think the value of this coin can only increase. 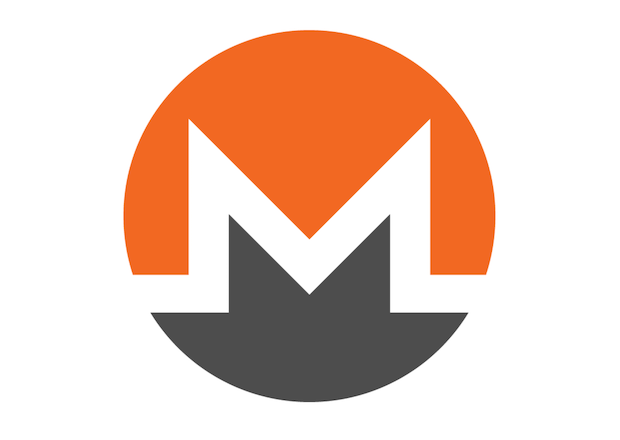 As far as I am aware, Monero is the only genuinely private coin. The balances and transactions are entirely private and untraceable.

With increasing pressure from governments and taxation authorities on public blockchains, it seems only natural that as the cryptocurrency space grows, Monero will grow with it. People want privacy, and with Monero, they will get it.

Unlike LBC and BAT, there is no limited supply of Monero. You can also mine Monero with your personal computer, which is inconceivable with Bitcoin or Ethereum.

The future of money is digital, and I can only see the cryptocurrency market growing and evolving. It is essential to decipher the coins of value from the opportunistic. As with any new market, there will be a lot of uncertainty, but also a lot of opportunities. I think right now is a huge opportunity to move into the crypto space.

I must also insist that this isn’t investment advice, I just share my own ideas. Your decisions must be wholly your own.