I was a professional football (soccer) player for 12 months between 2010/2011. My whole life had been geared to becoming a footballer, and I had succeeded by the age of 18. Within 12 months it had gone, and although I had a couple of injury issues, it was completely my responsibility. I didn’t have the mental strength to handle the various different pressures.

I remember at the age of 17 pulling out of a match before the game saying I was ill, because I didn’t believe in myself enough to participate in the game. I didn’t want to let the team, my family and myself down. I also said I was injured a few times in the middle of a matches so that I could be substituted.

At the age of 19 I was released at the end of my contract. I expected it, but it was also a big tear to my ego. The pain, suffering and loss of identity drove me to start my own heath and fitness business and devouring personal development books. Everything my ego had decided I was, I wasn’t anymore, and consuming information was temporarily filling a void. It wasn’t football that allowed me to avoid myself, it was knowledge and business. Constantly working and reading gave me a superficial sense of meaning, but it worked at the time and gave me a tremendous foundation to build on.

At some point early on, I read ‘Rich Dad, Poor Dad’, which is a little bit cliché nowadays, but it completely shifted the way I thought about reality. It’s an investment book evolved around a myth. But I got more from it than that. Rather than reality being linear and predictable, I realised that there was an entirely different world out there to experience and it was available to anyone with the vision, drive and creativity.

After reading extensively and trying to figure out what I was here for, I went on a property investment course and learnt how to invest in Real Estate. Over the last 8 years I have bought and sold millions of pounds worth of property and it has given me the financial foundation to invest in other asset classes and take risks in other business ventures.

Increasing your financial intelligence changes the direction of your life. The downright fraud of the financial system is apparent when you go into greater depths of study. This information has played a significant role in my personal development. It has allowed me to ‘play the game’ and not take business so seriously. Money takes on a different meaning when you understand what it is and what it isn’t. I understand the mechanics of the financial system. When it’s understood, it isn’t scary. I’ll leave a clue – Trust and Equity.

This was my first step towards sovereignty and my philosophy of freedom. Self Sovereignty is a way of being. It is a way of seeing reality and acting accordingly.

You can read more about my entrepreneurial ventures here.

Far more importantly than business was the inner, psychological and spiritual development that took place in my life. Through my mid to late twenties I found that the ultimate journey one can take is the journey to Selfhood, the process of individuation. It seems amusing now because I ‘unknow’ that to be illusory, but it makes the dream a playground where you can step in and out. This is my ongoing personal myth.

This development enabled me to share information with others and often got asked to work alongside others in a coaching capacity, which I do with individuals I see striving to live an authentic life. There are many ‘coaches’ out there; it is not an identity for me.

My path led me to the study of spiritual traditions from the world over, consciousness research, history, entrepreneurship, esotericism/occultism, psychology, holistic well being and healing modalities, mental models, philosophy and shamanism. I have also took part in numerous plant medicine/psychedelic ceremonies. In terms of consciousness expansion, I don’t think anything comes close to psychedelics as a technology. However, these things are not the answer for a meaningful life, the study and embodiment of them was my way of trying to find that meaning.

I now run a couple of businesses, write, create content online, and coach people to live an Authentic life – that which their Soul is yearning for in a world of inauthenticity. You can enquire about my coaching services here. 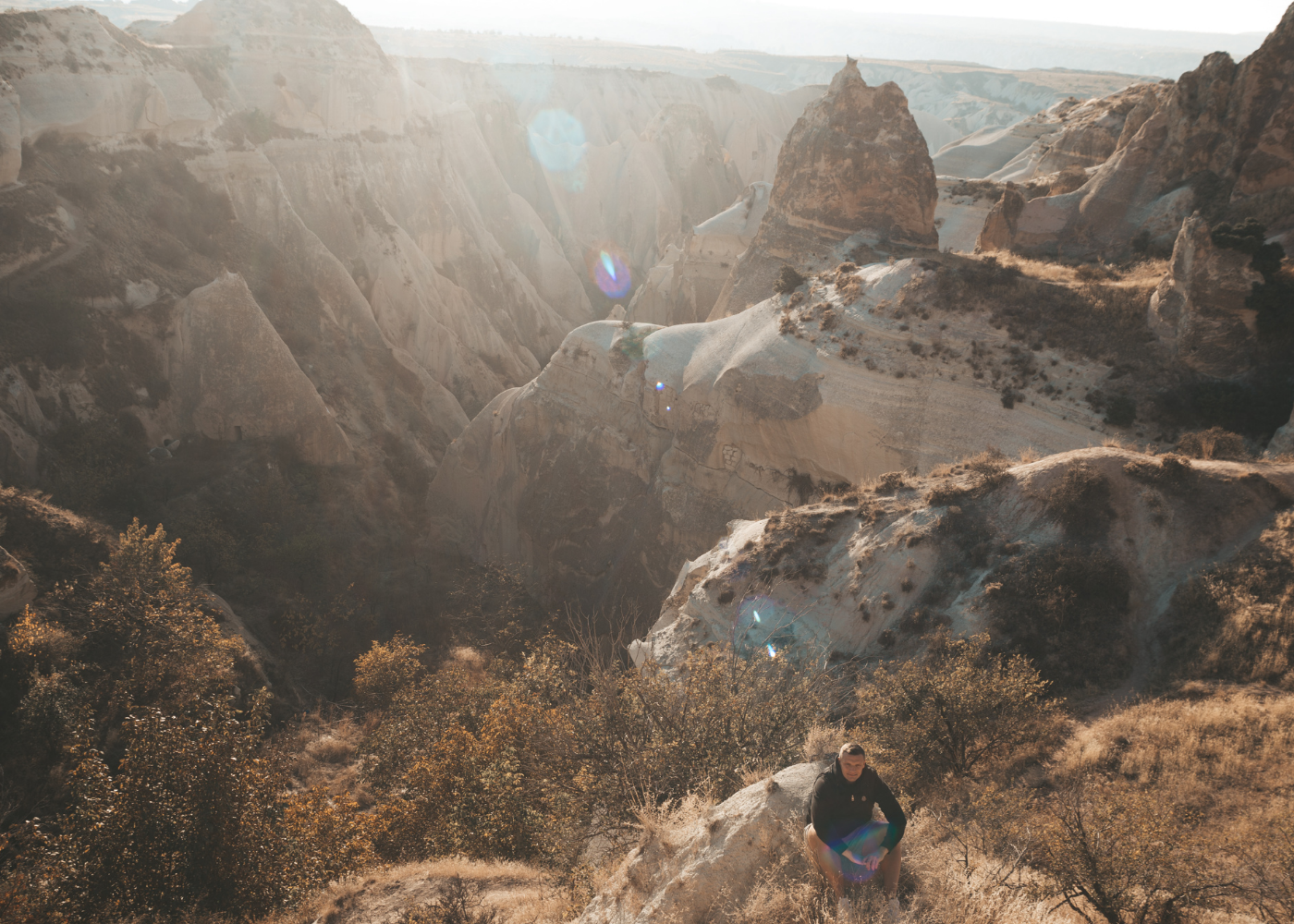 “And the greatest sin is that of a man who, finding himself in a world where the sacred light of His Majesty is obscured, nevertheless determines to go on living without doing anything about it.”