The origination of Solfeggio frequencies is an interesting story.

Guido Arezzo, an 11th-century Italian Benedictine monk, sought ways to teach harmonics to the choirs of the local monasteries. Brother Guido worked to express a musical scale and come up with staff notations to teach chants and hymns. The original notations we as follows:-

The sounds were derived from the first syllable of each half-line of the ancient “Hymn to Saint John the Baptist”. This has an even more ancient lineage through the work of Horace, an 8th century BC Roman poet.

The six-note scale (C, D, E, F, G, A), evolved into the modern diatonic scale after “UT” became “DO” in the 19th century, and “TI” (B) was added later. The word solfeggio has its routes in the word ‘solfège’, the name for this notation method of teaching pitch and sight singing. 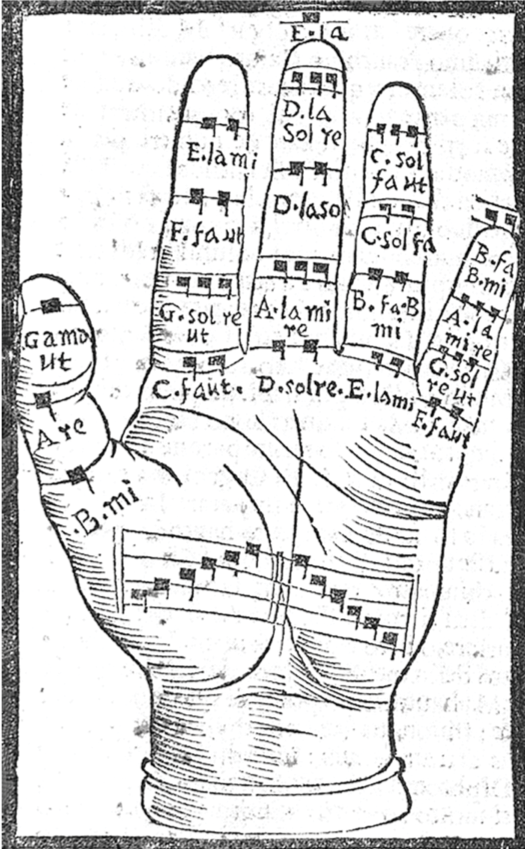 Cymatics is a term coined by Hans Jenny, a Swiss follower of a philosophical school founded by Rudolf Steiner, called Anthroposophy. It is essentially the study of wave phenomena, studying visible sound vibration. Jenny used specialised equipment to observe manifested shapes under the influence of sound.

“If you knew the magnificence of the three, six and nine, you would have a key to the universe.” – Nikola Tesla

The HZ band on Solfeggio frequencies are as follow:-

Numerological all of the tones are divisible by 3,6 and 9. 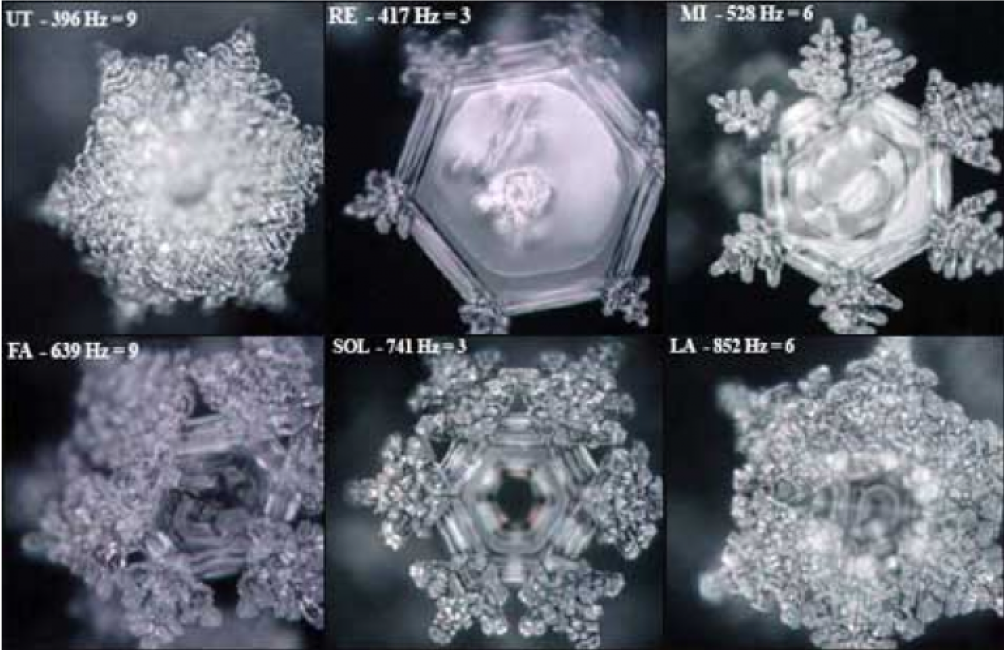 “When we do toning, drumming, chanting, or tuning forks – it can be a way to direct energy for transformational purposes.” – David Hulse, D.D.

The ‘discovery’ of Solfeggio frequencies is not a recent occurrence. For centuries, these specific tones have been used in Gregorian and Sanskrit chants. They were said to impart unique healing qualities, bringing the body back into harmonic resonances by having an effect on Human DNA.

In 1998, Glen Rein, a biochemist, measured the level of UV light absorption while comparing the resonances with standard rock music. Rock music had little or no influence, whereas the solfeggio tones caused a marked increase of 9%.

In particular, a Japanese study in 2018 confirmed: “an especially strong stress-reducing effect, even after only 5 minutes of exposure”.

How To Use These Specially Designed Frequencies

Each individual tone runs for 12 minutes. Esoterically and astrologically, the number 12 has a lot of significance. The frequencies here have been created with hidden properties. The ancients knew of these, and we are fortunate to have the technology to bring it back.

The tones will be downloaded individually, starting with 174Hz up to 963Hz.

I would suggest getting used to the frequencies individually, to begin with, and building up to the joint tones. Start at the lower frequencies and build up slowly to the Crown Chakra.

If you have any issues, please email me at info@selfsovereignty.co.uk.